Situated on 70 hectares of picturesque green land, this public access course is still the youngest course in Canberra. It ranks as one of the best courses in Canberra, and features a superb playing surface and beautiful attention to detail throughout.

The course was officially open on 6th July 1996. For the first few years the clubhouse was a much loved ATCO “shed”. The permanent Clubhouse was opened in September 1998 and in early 2012 the club celebrated the completion of a $9 million club house redevelopment. This included the expansion of the dining areas, sports bar and TAB, new function rooms, a restaurant and pizza bar, kids’ playroom and a bigger brighter foyer.

From the outset the golf club promoted equal opportunity membership. Men and women have equal access to timesheets and may stand for any position on the golf committee. 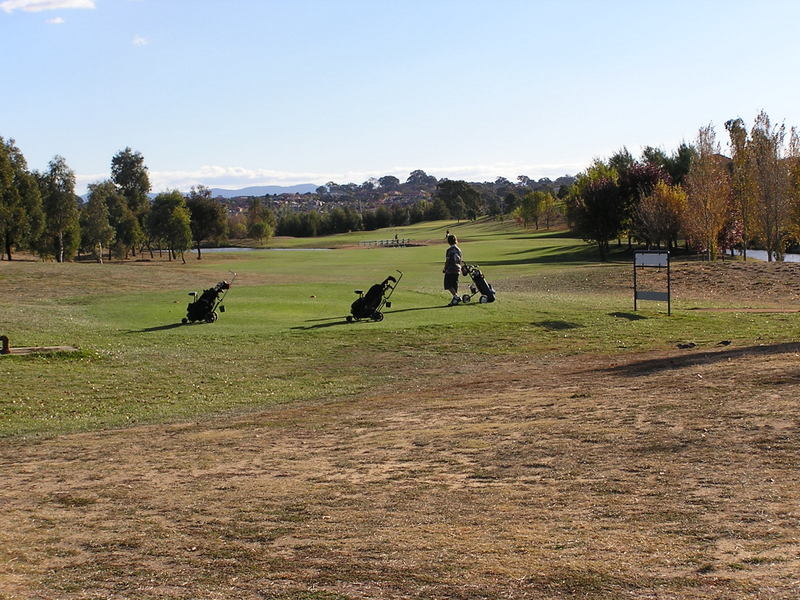 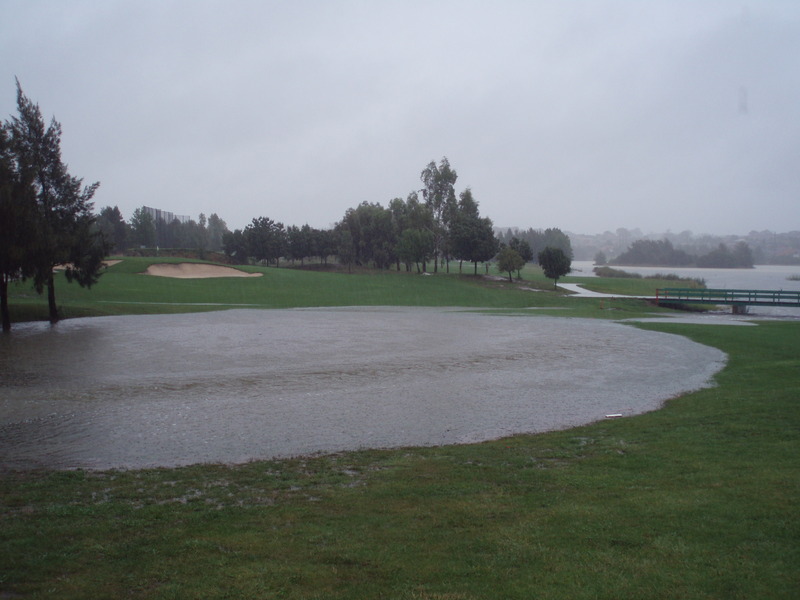 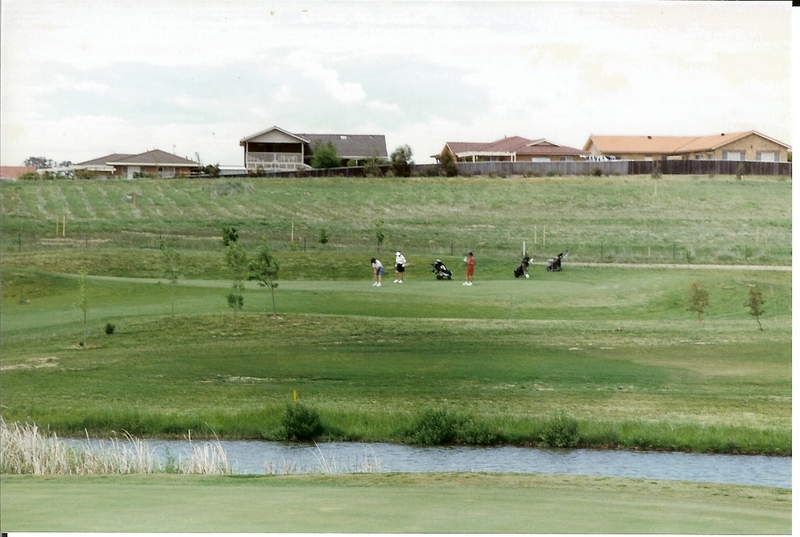 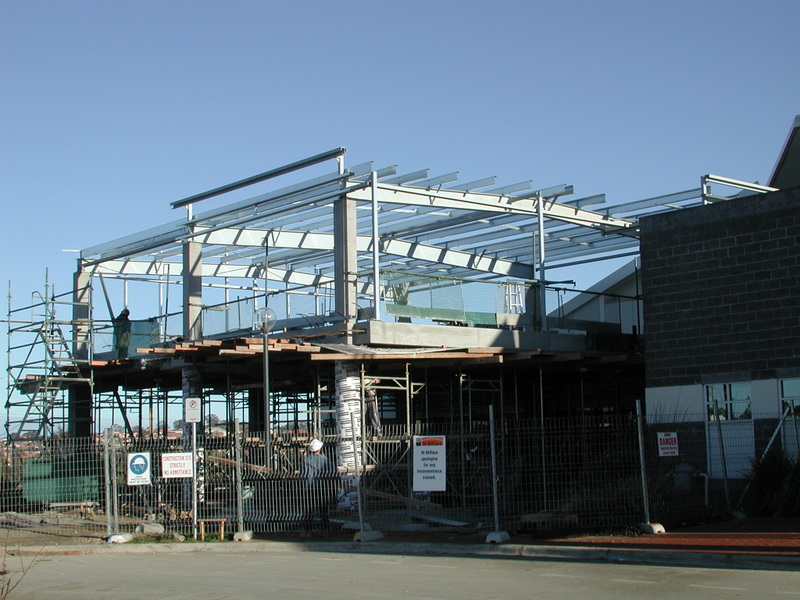 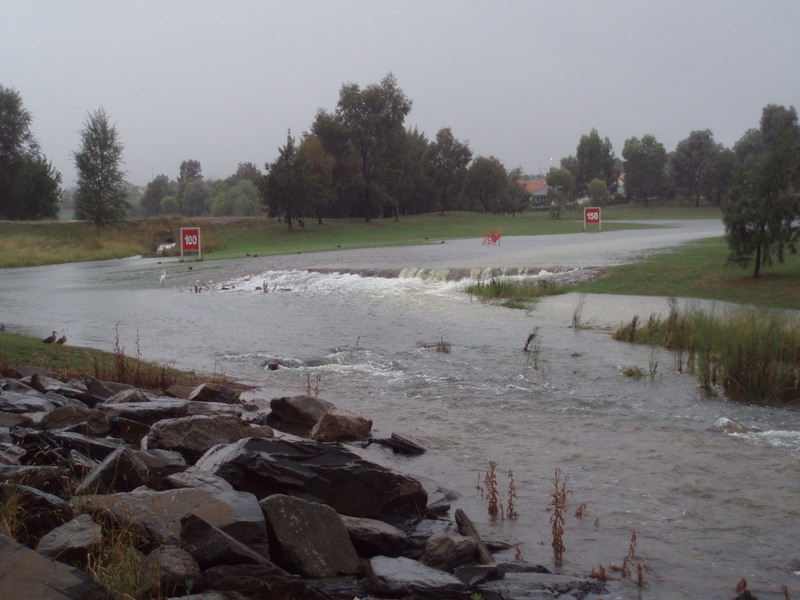 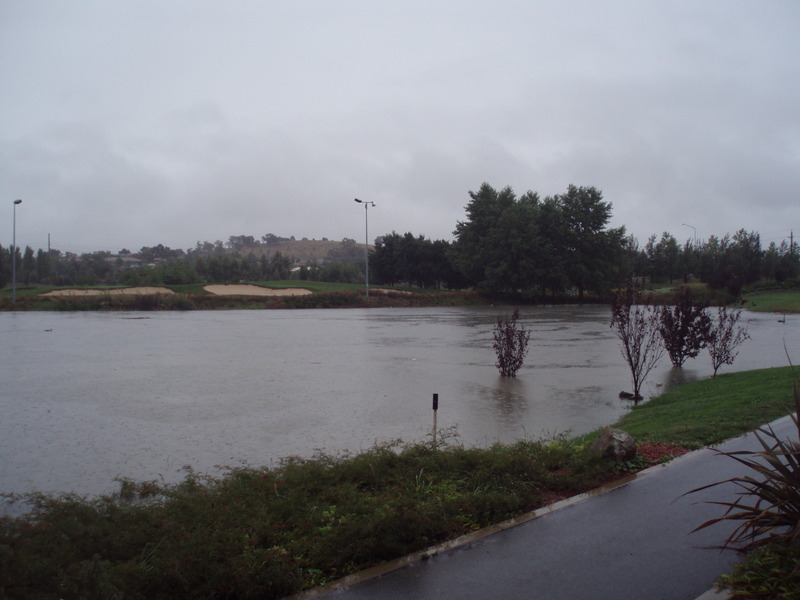 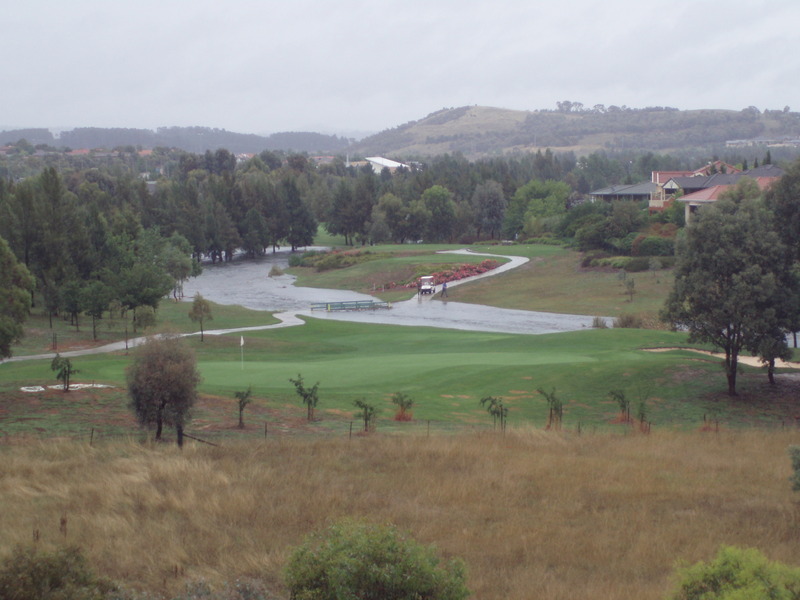 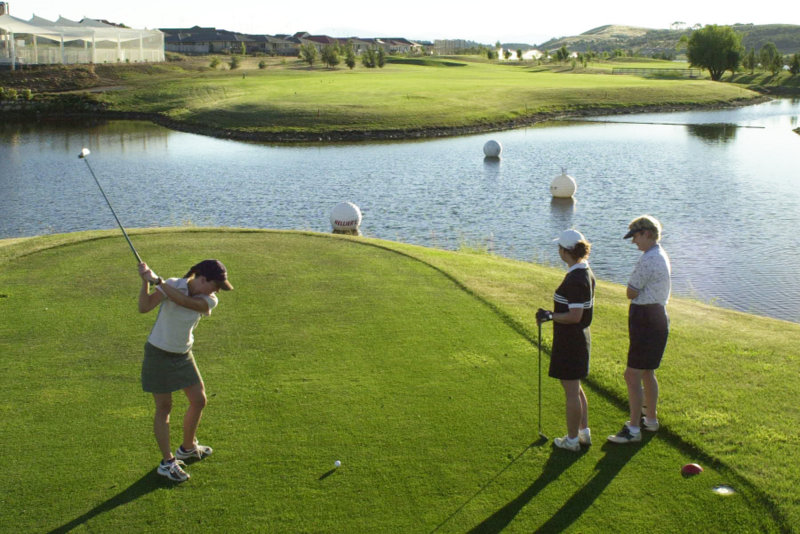 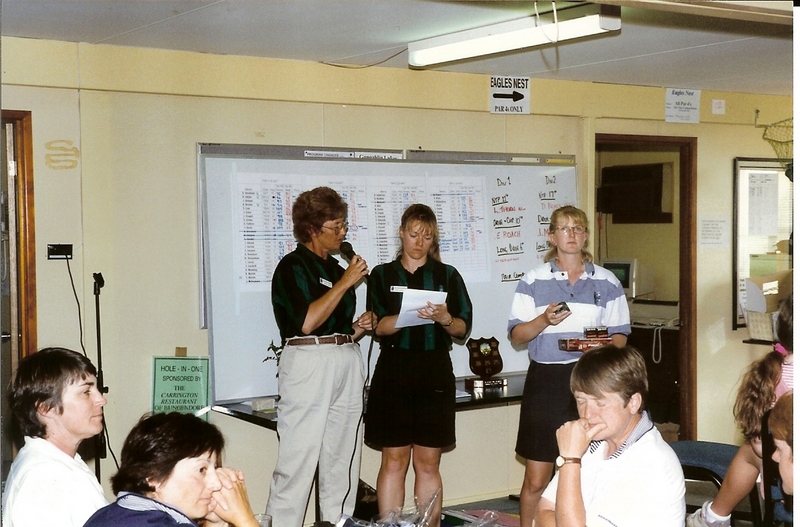 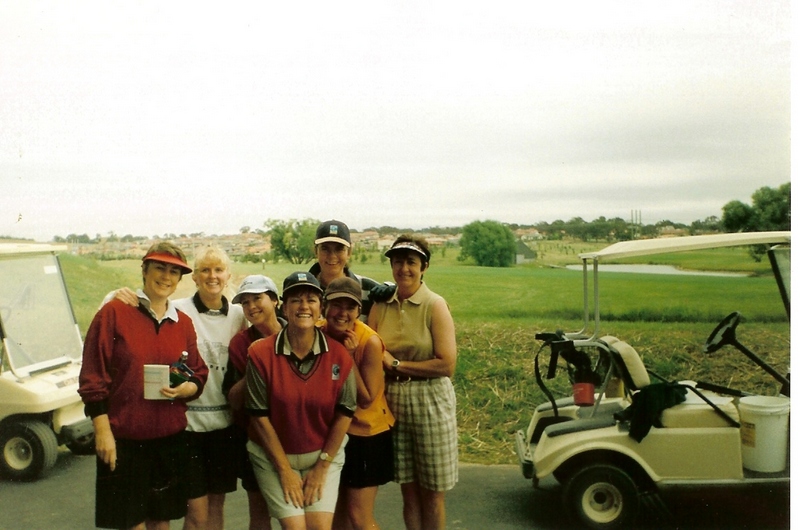 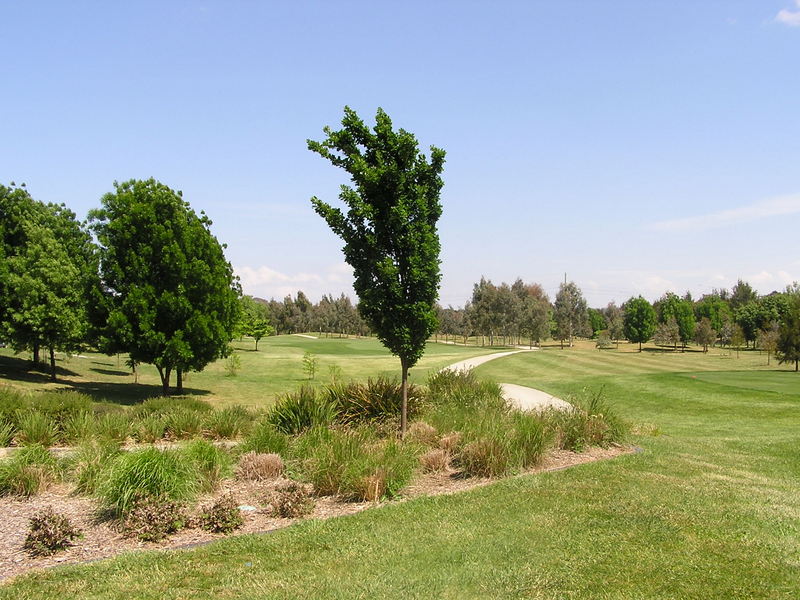 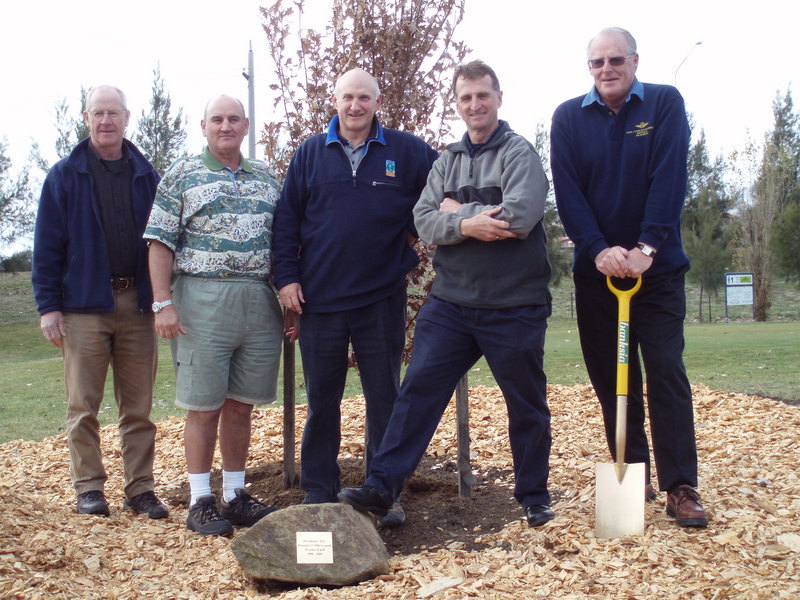 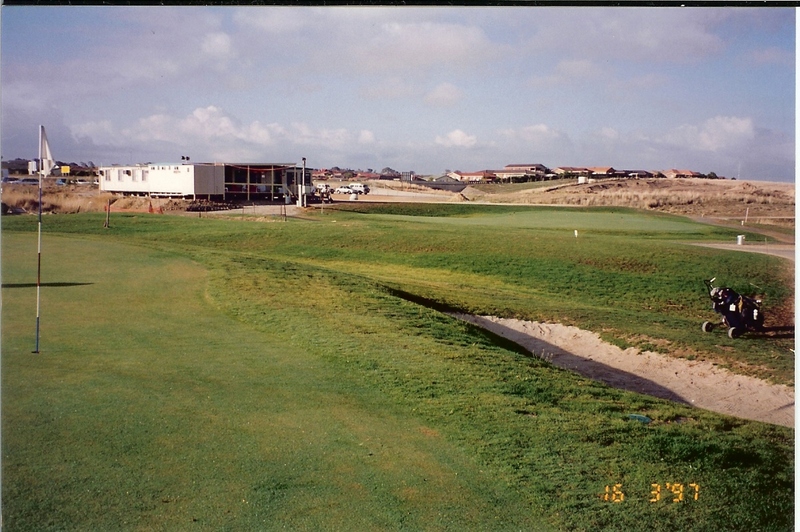 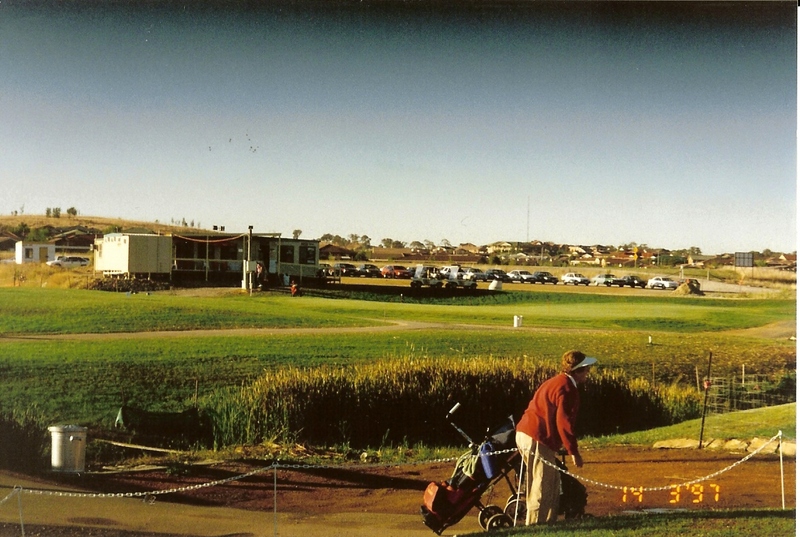 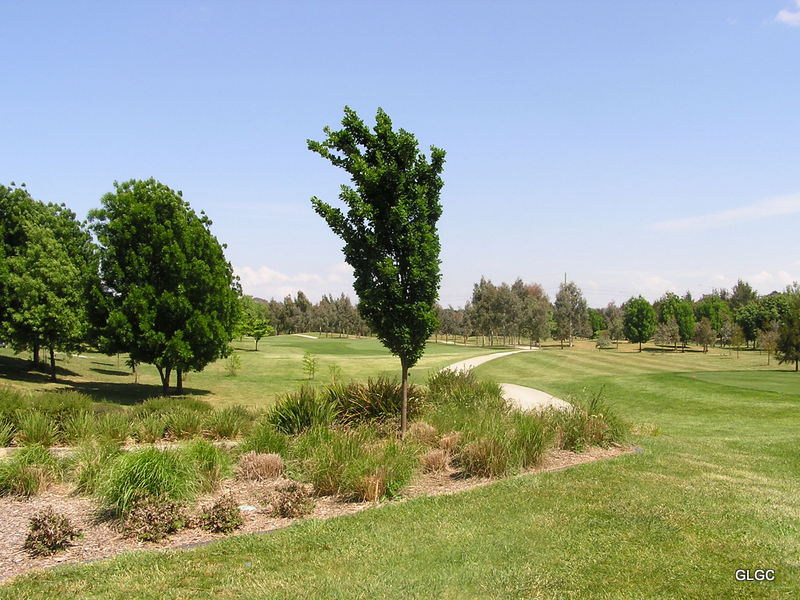 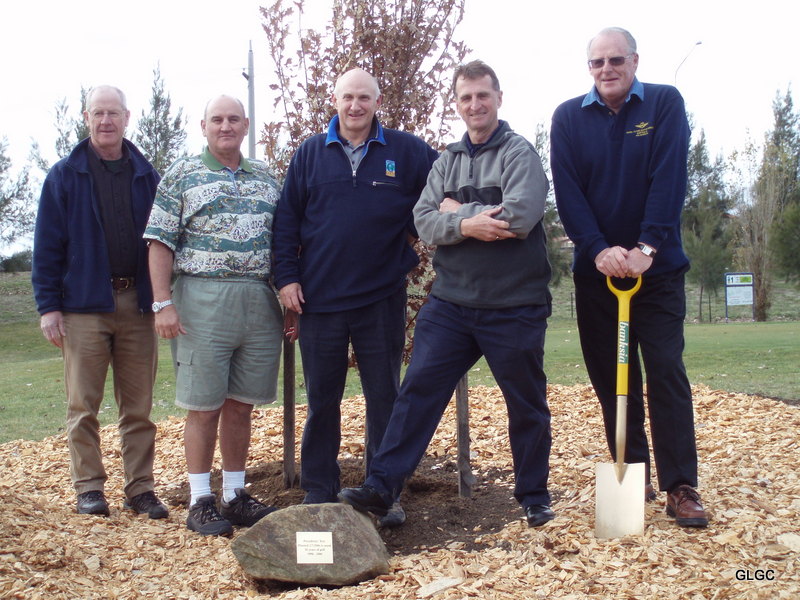 In July 2006 the club celebrated its 10th anniversary and the traditional ‘Birthday Bash’ was followed by a tree planting, with past and presidents of the Golf Club and Ainslie Football & Social Club on the spade.

Q. robur ‘Fastigiata’ the Upright English Oak may grow to 30m in time, but most typically grows to 15-20m tall by 6-8m broad. Like the species, it is strong-wooded, with small leaves. The autumn foliage colour is similar to the species. In ideal sites it will grow at least 1000mm per year, and will become a grand tree within two decades. On compacted sites, English Oak will grow more slowly, but will still develop into a majestic, strong-wooded tree.